Dorset Blind Association has been selected to receive the Queen’s Award for Voluntary Service 2017.  The accolade recognises excellence in voluntary activities carried out by groups in the community and is the highest award given to local voluntary groups.

Dorset Blind Association provides a range of practical services to help people who are affected by serious sight loss to come to terms with this helps them to live full, independent, healthy and socially active lives. The charity delivers practical services directly into the community to make them as accessible to as many people as possible.

Despite receiving no fixed funding, the charity helps about 1,000 people every month with a small team of staff and more than 300 volunteers.

Jonathan Holyhead, chief executive of Dorset Blind Association says that everyone associated with the charity is thrilled by this news. “I am so pleased that the tremendously valuable work of our wonderful volunteers and the charity as a whole has been recognised in this way,” said Mr Holyhead

I am always humbled when I think of the time, effort, love and commitment which our volunteers individually and collectively give. I am especially thrilled that we are receiving this accolade now, as next year will mark the Dorset Blind Association’s centenary and I cannot think of a more apt way for this landmark to be celebrated.” 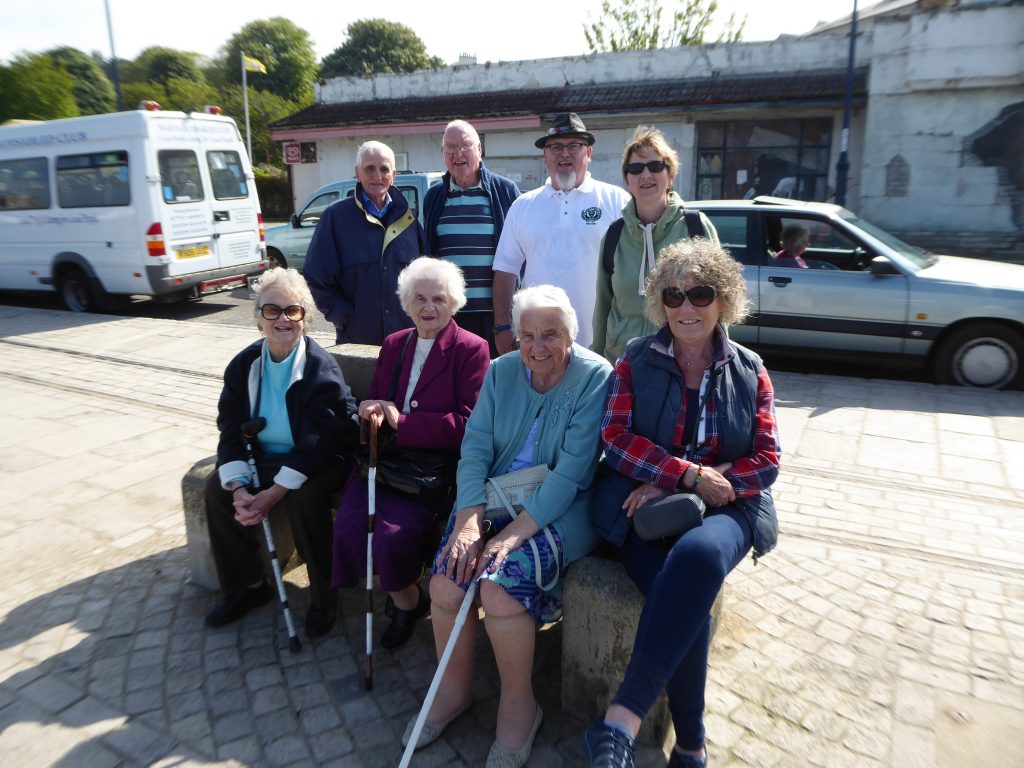 The charity’s president, James Weld, head of the Lulworth Estate, said: “I am delighted that the DBA has been recognised with the Queen’s Award for Voluntary Service. This is a real testament to the considerable efforts made by our staff and the huge number of volunteers helping those suffering from sight loss in Dorset and we couldn’t have a better introduction for the charity’s centenary celebrations in 2018.”

The Dorset Blind Association also enjoys the patronage of Lord Julian and Lady Emma Fellowes and BAFTA winning film director Stephen Frears, who were also all delighted by the news.

Lord Fellowes said: “It is wonderful to see that the marvellous and important work of the Dorset Blind Association has been properly recognised by this great honour. It could not be more thoroughly deserved and we are absolutely delighted for all the men and women who have given so much time and effort for the good of others.”

Mr Frears added: “These people from Dorset Blind Association are heroic. I’d give them a Nobel Prize while they’re at it.”

The Queen’s Award for Voluntary Service was created by the Queen in 2002 to mark her Golden Jubilee and is the equivalent of an MBE for voluntary groups.