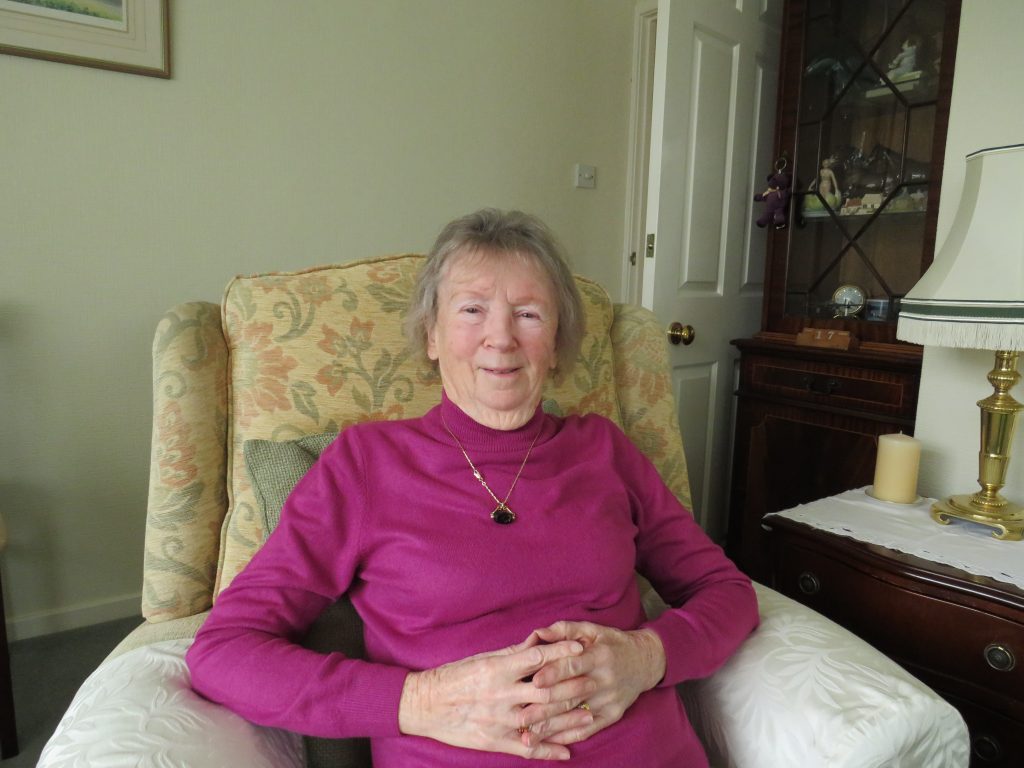 Shirley Newman, member of the Ferndown Blind Club committee, celebrates her 30th anniversary of volunteering at the club. Shirley is the first point of contact for many of the members that attend the club, volunteering her time to organise and welcome over 40 regular club attendees. Starting in February 1989 she has dedicated her time over the years, acting as treasurer, volunteer, organiser and now committee member, to support blind and visually impaired people in Ferndown. Shirley is hugely valued by Dorset Blind Association and the club members that she gives her time too and deserves recognition for her outstanding contribution to the community. We’d like to thank Shirley and celebrate her accomplishment. 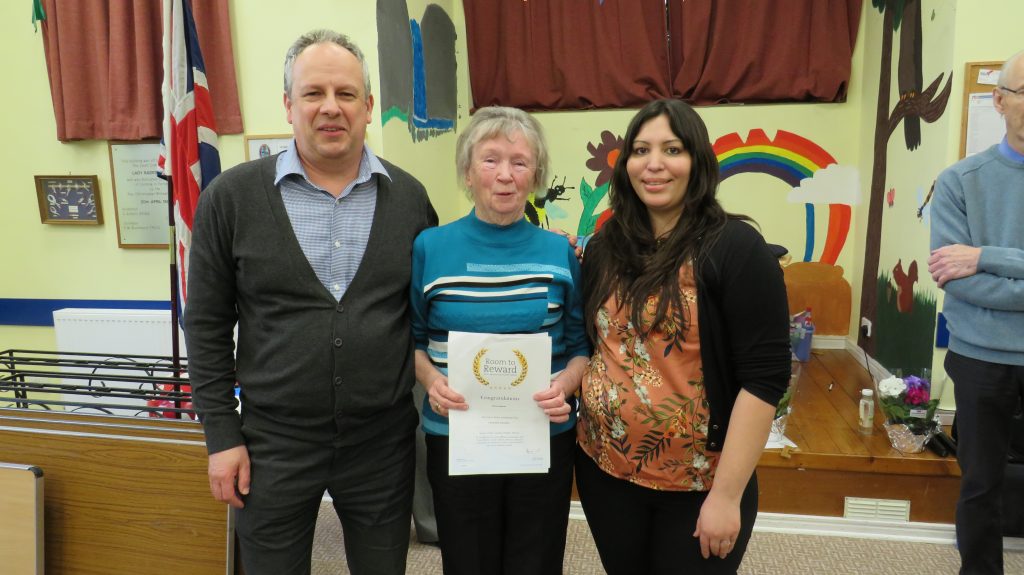