Arguably one of the most eagerly-awaited films of the year, Downton Abbey will be premiering in the UK on Friday September 13th. With Lord Fellowes, the film’s writer and creator, being one of Dorset Blind Association’s patrons, The Regent Centre have kindly allowed us to have a presence on opening night with an information stall and bucket collections held throughout the day.

As a delightful extra, Lord Fellowes has recorded a small video to precede each screening during the film’s run at the cinema, illustrating his support for DBA. An absolutely wonderful gesture to link in with a highly-anticipated film and also with The Regent Centre itself, which has always been so supportive of DBA in the past. 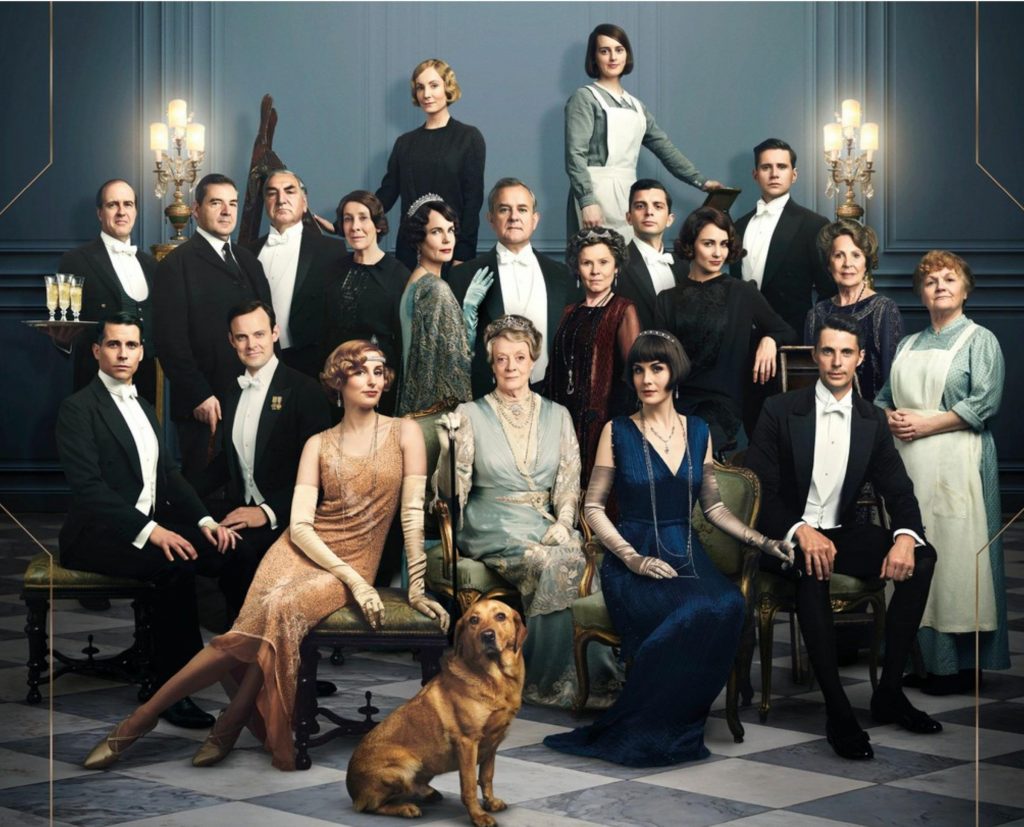 The film itself centers around a royal visit of King George V and Queen Mary to Downton: a storyline inspired by a trip they really took to Wentworth Woodhouse in Yorkshire in 1912.

We’re certainly excited to be a small part of it.