Our charity has been helping people in Dorset since 1918.

Dorset Blind Association has existed for a century, always with the same goal: supporting blind and partially sighted people in Dorset. 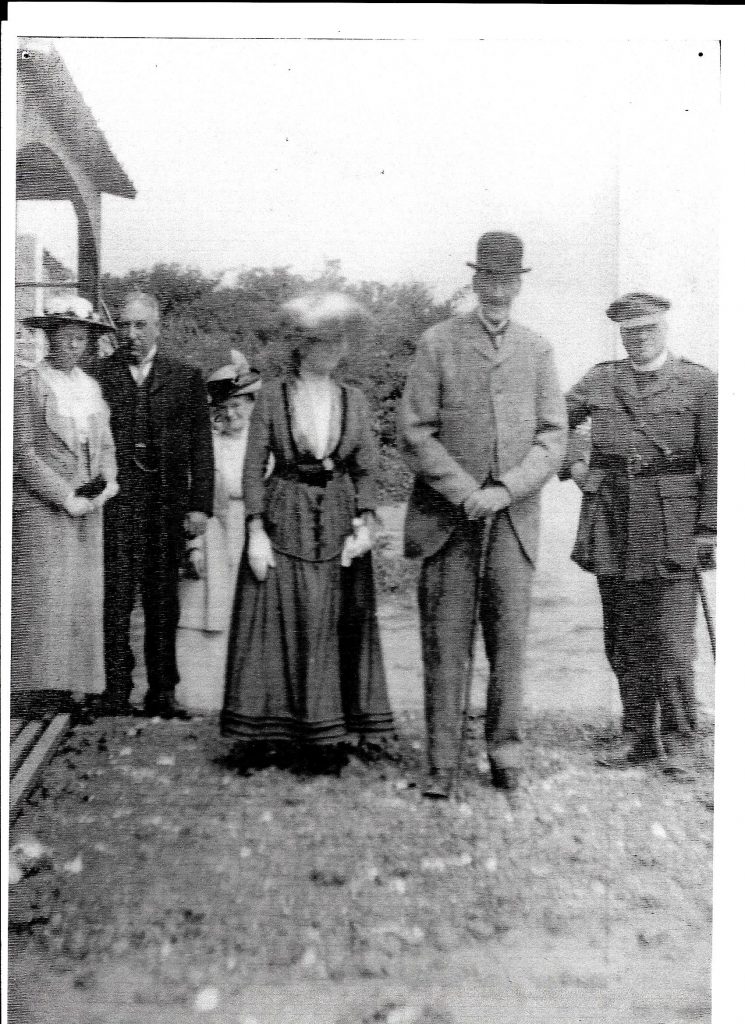 1918
Dorset Blind Association was formed under the name Dorsetshire County Association for the care of the Blind (DCAB). It was intended to help veterans returning from the war who sustained injuries affecting their sight.

1924
Blind homeworkers are paid to make baskets and nets. Other blind people are trained to work as musicians, masseuses, knitters and piano tuners.

1926
Braille social centres were set up in both Weymouth and Parkstone. Lucy Scholes was employed  as our first home teacher. Living on Portland, Lucy Scholes was even provided with a car (rare for that time) for travel and in her report in December 1926 she recorded having made 300 visits since 16th August that year, giving lessons in Moon (a system of raised shapes), Braille, knitting and basket-work.

1939
The death of the first President Lady Portman, who lived then at Bryanston House, near Blandford Forum. Since then many other well- known local land owning families and dignitaries have held key offices for the charity.

1950’s
Belmont Court, a home for blind people, was opened in Parkstone. Over the years a significant number of social and activity clubs were established, each providing much needed opportunities for people to enjoy the company and companionship of others.

1969
We are offered a mini-bus for the use of blind people in Poole, from Bonhomie United Charity Society, Southampton. We also receive financial help from Hetherington Charities for Aged Blind Persons, Cloth Workers Company, Gardner’s Trust for the Blind, The Royal Blind Pension Society, London Association for the Blind and the Hampshire & I.O.W. Educational Trust for the Blind.

1977
A social group for the Young Blind in Poole set up for the first time.

1986
The first paid secretary is hired, after almost 70 years of DCAB’s existence. Her job was to set up local branch committees to oversee each area and to work towards a resource centre.

2004
Dorset County Association for the Blind becomes Dorset Blind Association. The Eyebright Lottery was also launched as well as an Arts & 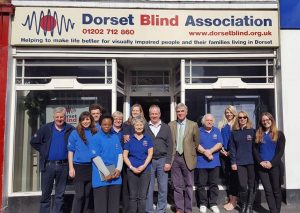 2006
In 2006 Dorset Blind Association pioneered a mobile equipment service, demonstrating specialist aids and equipment in people’s homes. It currently provides a number of community based services, all aiming to help people come to terms with their sight loss and then still enjoy functional independence, personal safety and social participation in their local community.

2017
Our first charity shop opens in Ferndown. We are also awarded with The Queens Award for Voluntary Service. 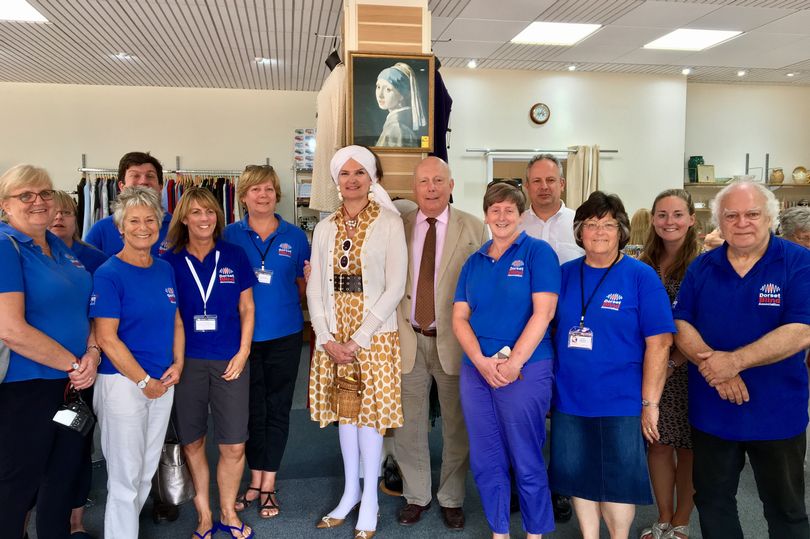 Go back to the ‘About us’ page