Home » About us » Our Team » Our Trustees » Paula Jones 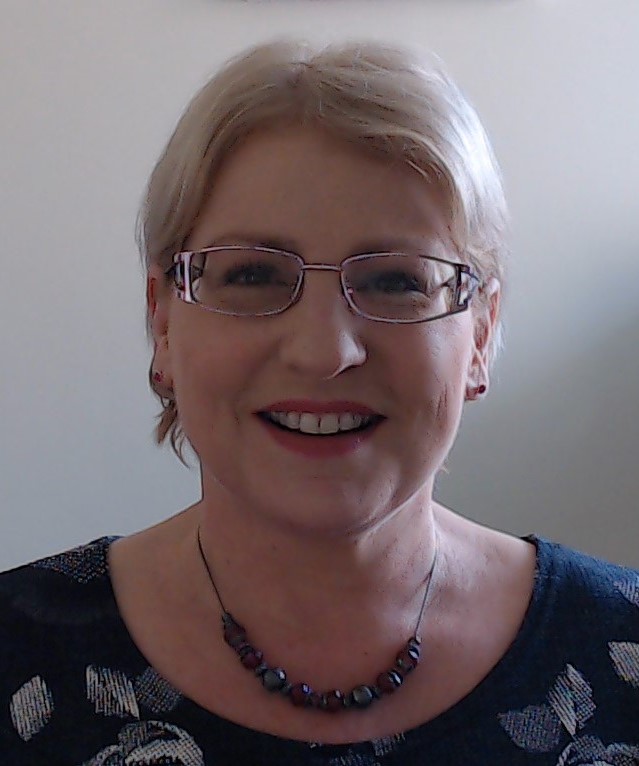 Paula joined DBA as Trustee in 2016.  With extensive experience of business operations and development across a range of industries in organisations large and small, including her current role as a Director for a large Dorset-based charity, Paula had been seeking a charity that might benefit from her experience – but also one for which she felt passionate.  Paula’s mum’s sight had been deteriorating for some time, caused by glaucoma, so DBA was the perfect match!

Married to Mike and with local family commitments, including a granddaughter who she loves spending time with, plus a full-time job – it’s a wonder she has time for anything else!  But, as the saying goes: ‘ask a busy person…’ so we are so pleased to have tapped in to Paula’s experience as we open an increasing number of charity shops, and have welcomed her guidance on a range of charity and governance matters.

Paula also volunteers at some of our fundraisers and has developed a particular passion for our annual Motor Show at Lulworth Castle!